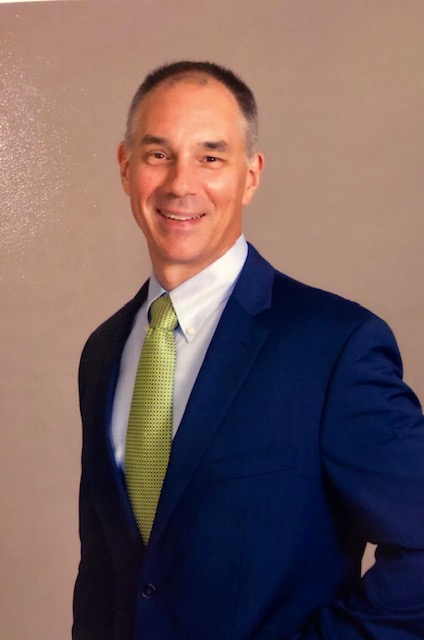 Randy resides in Dickerson, Maryland with his wife of over 26 years and Virginia Tech grad, Claudia.  He and Claudia have 2 grown children, Stefan and Cassandra.  He grew up in Hermitage, PA located halfway between Pittsburgh and Erie.  He entered WVU as a freshman in the fall of 1985 and was part of an outstanding pledge class in the spring of 1986.  Randy didn’t waste any time contributing the success of Pi Kappa Phi as he won the WVU intramural racquetball championship in the spring of 1986.  He was voted Athlete of the Year in 1987 and played on the chapter softball team that beat the Sig Eps in the intramural championship 22 vs. 21 in that same year.  Randy spent a great deal of time at the house on Spruce street during his tenure at WVU, living there for two years and is considered one of the all-time foosball greats.  He very much enjoyed serving as Chaplain for 2 semesters.  He graduated from WVU in ’91 with a degree in Cellular & Molecular Biology and has worked in the Biopharmaceutical Industry since ’91.  Randy has successfully transitioned from the Research & Development side of the business to Global Supply Chain and earned his Certified Supply Chain Professional certification from APICs in 2017.

After a spell of inactivity as an alumnae, he began to get more involved by attending the alumni functions in the fall and spring and eventually became a member of the APAC.  Shortly after joining as a Black Diamond member, Randy accepted the position of Vice President/Fund Raising in 2019.

Randy is looking forward to contributing his time, treasure and talent towards the continued growth and success of AP on the campus of WVU.